Referencing new figures from the Gambling Commission, the Betting and Gaming Council (BGC) has reported that the rates of problem gambling have fallen 0.2% in the year to March 2022.

The latest statistics show that the rate of problem gambling in the year to March 2022 was 0.2%, down from 0.4% in the previous year, and down from 0.3% in the last published annualised figures in February 2022.

The rates of problem gambling among women meanwhile have “stayed steady, and low” at 0.1%.

“These newly released figures are further evidence of positive progress and underline our calls for ministers to take a genuinely evidence-based approach to the upcoming White Paper and not pander to the anti-gambling lobby,” said BGC Chief Executive Michael Dugher.

The industry body warned that while the data is welcome, it comes amid an increased use of black market sites in the UK, with the number of users of such sites more than doubling in just two years, and the amount staked now in the billions of pounds.

Dugher added: “The regulated betting and gaming industry is determined to promote safer gambling, unlike the unsafe, unregulated and growing online black market, which has none of the safeguards which are the norm among BGC members.

“Ministers should not drive customers into the arms of the black market by introducing intrusive personal checks for non-problem gamblers and those not at risk, or by taking away the offers that punters in a highly competitive market enjoy.” 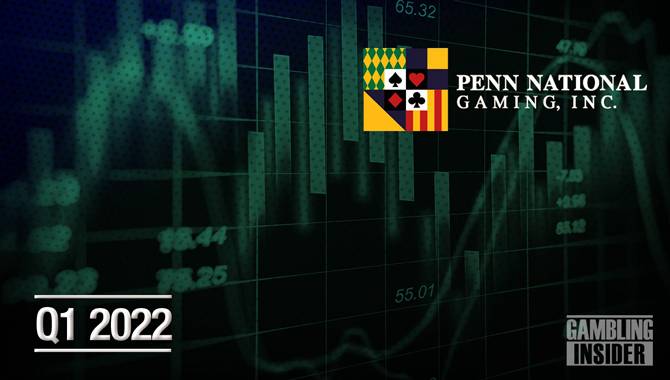